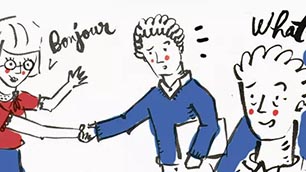 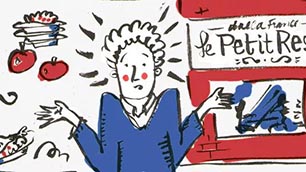 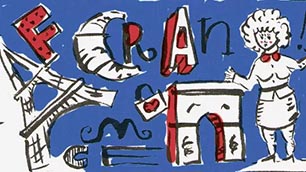 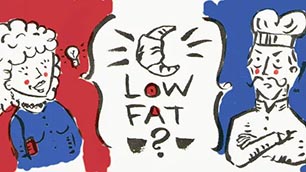 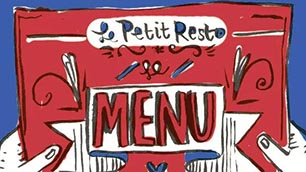 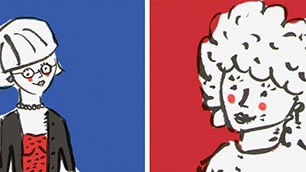 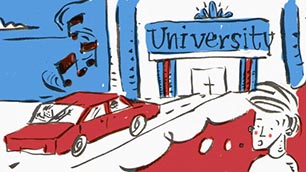 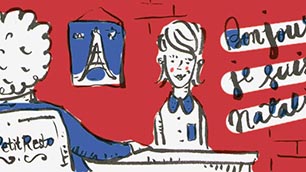 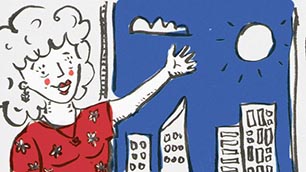 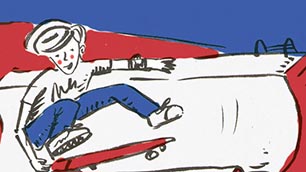 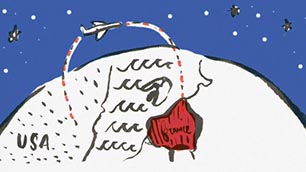 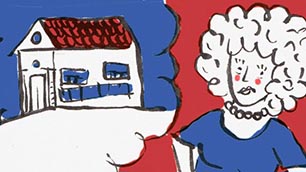 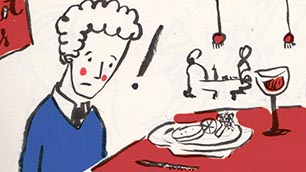 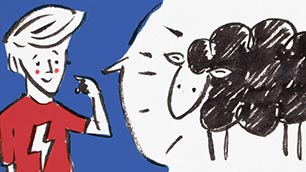 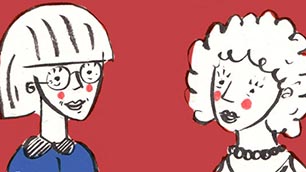 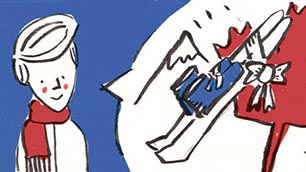 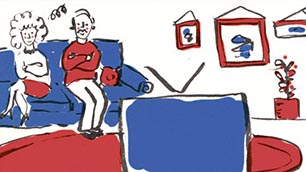 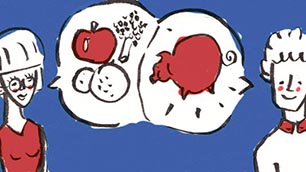 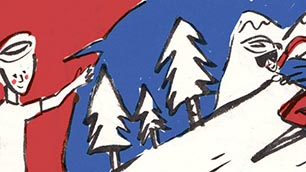 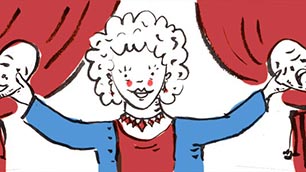 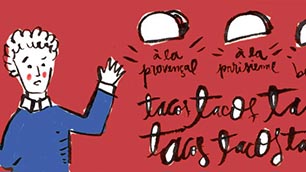 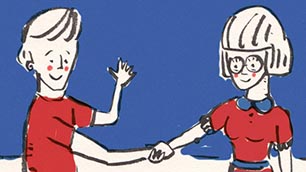 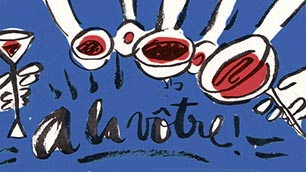 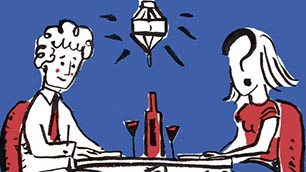 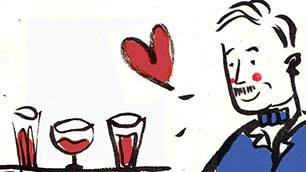 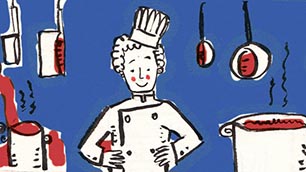 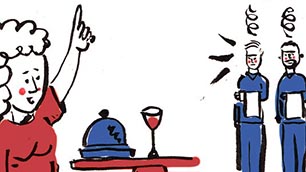 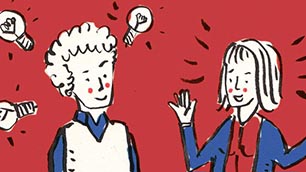 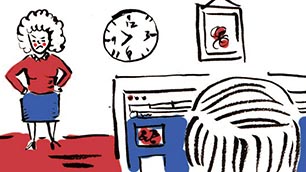 The French infinitive can be used in several different ways without any conjugation. It can be used as a noun, after a preposition, after a conjugated verb, as well as an imperative.


I. Infinitive as a Noun

The infinitive may be used as the subject or object of a sentence.